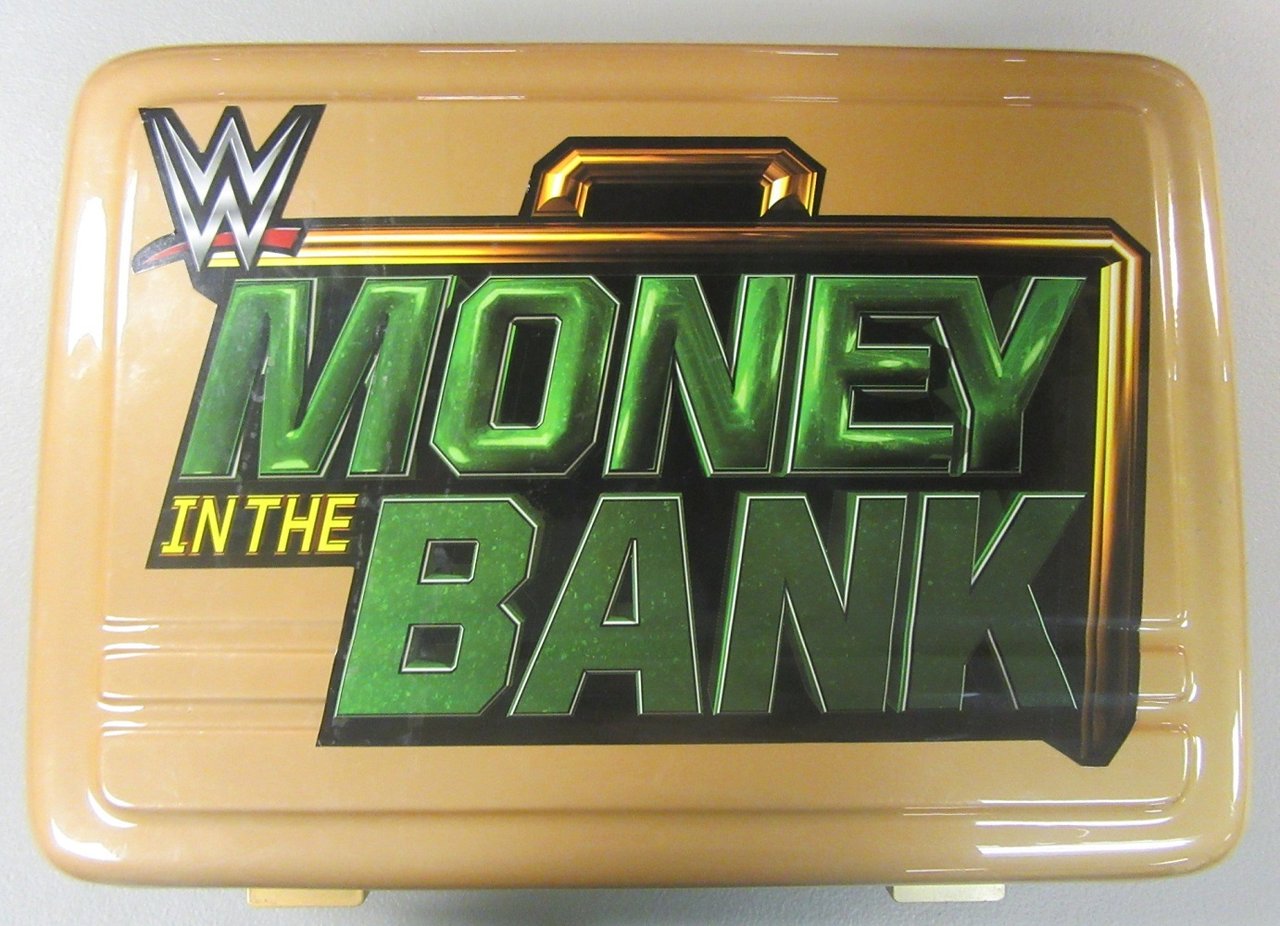 WWE MONEY IN THE BANK Briefcase UNBOXING! Qualification matches for both ladder matches began on the May 7 episode of Raw. Sheamus defeated Roman Reigns after a Brogue Kick to win the championship after Reigns had defeated Dean Ambrose to win the vacant title. There were the usual two Money in the Bank ladder matches; however, the matches were no longer separated by brands as both Raw and SmackDown by this time had become full roster "Supershows". Swagger defeated Chris Jericho after a Gutwrench powerbomb to win the championship after Edge had attacked an already injured Jericho during a promo. The Miz — Raw. Retrieved